Redis is fast, there's no doubt about that. Unfortunately for us, connecting to Redis has an overhead, and the method you connect with can have a huge impact.

Our options for connecting locally are Unix sockets or TCP sockets, so let's start by comparing them directly:

As we can see, the higher overhead of TCP connections limits the throughput. By pipelining multiple requests through single connections, we can reduce the TCP setup overhead and get performance approaching that of sockets:

Connecting over the network:

When we connect over the network, we have no choice but to use TCP sockets, and since redis has no network security, we need to secure our connections.

Our options for secure connections are stunnel and spiped, let's test them both out.

As we can see, spiped seems to be hitting some kind of bottleneck, limiting the numbers regardless of the tests performed. The problem here appears to be that spiped pads messages:

[spiped] can significantly increase bandwidth usage for interactive sessions: It sends data in packets of 1024 bytes, and pads smaller messages up to this length, so a 1 byte write could be expanded to 1024 bytes if it cannot be coalesced with adjacent bytes.

So when we're doing a large number of small requests with redis-benchmark, each small request is padded out to make it much larger, maxing out our bandwidth: 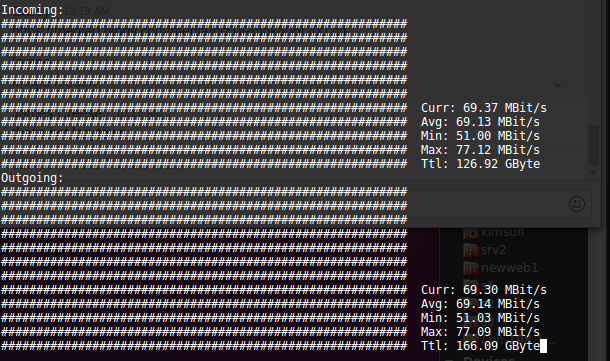 Like with unix sockets vs tcp, this improves when we use pipelining, as less bandwidth is wasted to padding:

There's still a gap, but it's much narrower now.

So what's the solution? If you can, have your application on the same server as Redis, so that you can use Unix sockets for performance.
If you have to run over the network, bear in mind the overhead of spiped when sending large numbers of small requests.
Pipelining can have a huge impact, performing better over the network than none-pipelined locally. The issue is that not every application can neatly bundle all requests into pipelined chunks, so your result may vary depending on use case.

All tests were performed between two Kimsufi ks-5 dedicated servers, with a 100mb link.